I do read a lot, but there are quite a few books that I still haven’t read yet that everybody else already has…for some I have valid reasons why I haven’t read them but for other’s I don’t. Anyways, here are the popular books that I haven’t yet read!

Twilight Series by Stephanie Meyers – Okay, I have read the first book, Twilight, but I would say that rather than reading it I skimmed it…I just wasn’t that into the story and found the writing really plain and boring! I do have the entire series so maybe some day I will give it another try, but at the moment, I don’t see myself continuing on with the series soon.

The Book Thief by Markus Zusak – Everybody has read this book and has said it is so good but yet, I still haven’t read it! I did buy it this month though so I will eventually read it. The Book Thief seems like such a powerful and enriching book that I am really excited to read and I am almost positive I will love it just as much as everyone else seems to.

Passengers by Alexandra Bracken – Last year this book had a lot of hype around it, and it still does, which is why I think I didn’t enjoy the bits I read as much as I thought I would. I read about 100 pages of it but honestly, those 100 pages were extremely difficult for me to get through. I found the main character really boring and the entire book just didn’t grip me in the way I expected it too. I thought it was because time travel wasn’t my thing, but then I read Ruby Red by Kerstin Gier which is another time travel based book and I loved it! I will pick it up again in the future, but I don’t know if it will be this year.

Illuminae by Jay Kristoff and Aime Kaufman – This is a super popular sci-fi book that is told in a multimedia format which looks really, really cool. I do want to read this book and the only excuse I have for why I haven’t read it is simply because I just haven’t picked it up. Hopefully I will give it a read soon though!

Uglies Series by Scott Westerfield – Uglies is a dystopian set series which has a pretty interesting plotline that intrigues me. I picked the first book up earlier this month and do intend on reading it sometime this year! I have heard mixed reviews about this series but as always, you have to read it before you judge it, but I am hoping that I do enjoy it. 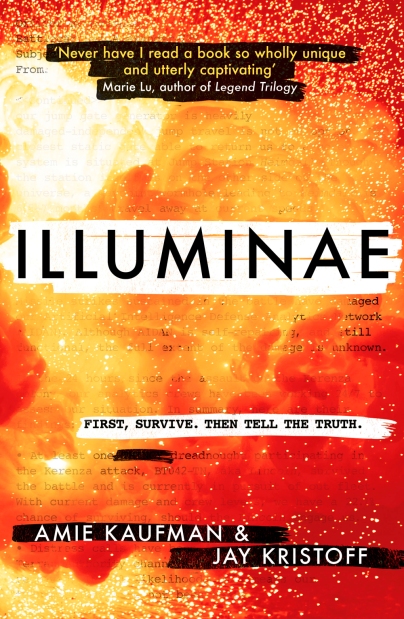 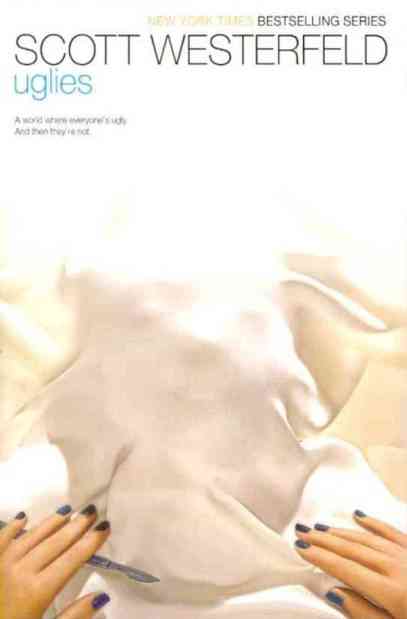 Oh my goodness…I thought I got a lot of books in December because of Christmas and whatnot, but somehow this year I managed to accumulate 13 books. I have no idea how this happened but before you go off to judge me I will say all of these are used and were under the price of $3 and altogether I spent under $20 which is so crazy! Anyway, here are the books I purchased in January.

Shiver and Linger by Maggie Stiefvater – I do own The Raven Boys by Maggie Stiefvater but I haven’t had the chance to read it yet, but I have heard great things. I have also heard great things about her Shiver trilogy and am very excited to give it a read! I have no idea what it is about but I read a brief portion of the synopsis and from what I gather it has wolves in it…I could be totally wrong though. END_OF_DOCUMENT_TOKEN_TO_BE_REPLACED