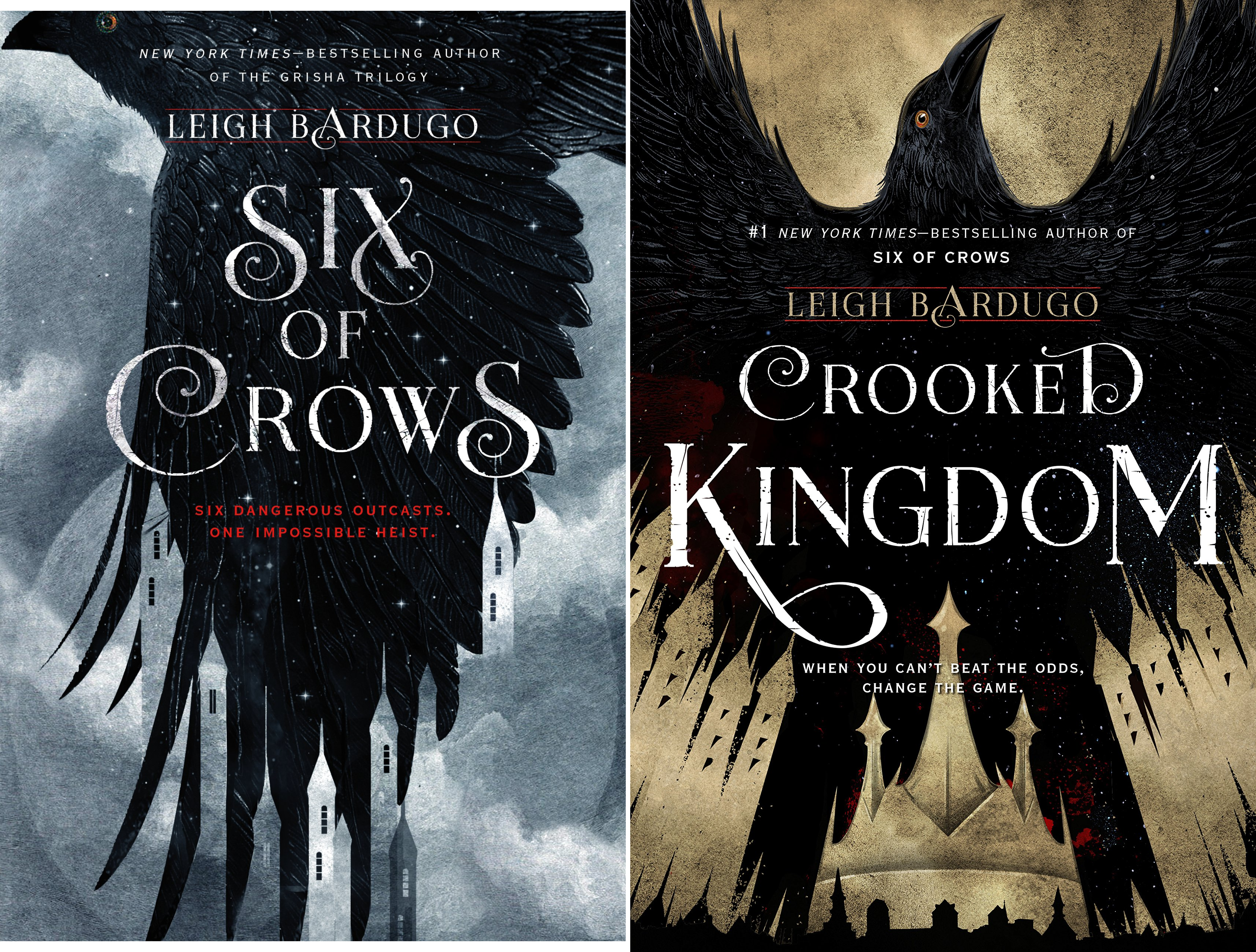 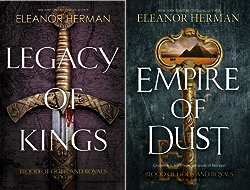 Apparently spring is right around the corner for us so I decided to get you guys excited with some spring recommendations. These books are books that will make you feel pumped and ready for the sunshine!

Kissing Frogs by Alisha Sevigny – Kissing Frogs is about a popular girl named Jessica who’s only chance at saving her less then excellent biology grade is to go on a trip to Panama to save the gold frog. This book is loosely based on the Frog Prince and is filled with new experiences, romance and lots of sun! I really enjoyed this quick read and it will definitely put you in the mood for some sun.

Isla and the Happily Ever After by Stephanie Perkins – Isla is the third main protagonist we have in the Anna and the French Kiss/Lola and the Boy Next Door kind of trilogy thing. While this is my least favourite of the three, it definitely makes me feel in the spring/summery mood! In Isla and the Happily Every After, we follow Isla, a shy girl who has had a crush on an artist named Josh since the first day of high school and after an odd encounter with him in Manhattan, their relationship begins to blossom once school starts back up. This is a very fun, adventurous and light hearted book that you will zip through.

The Hidden Oracle by Rick Riordan – I don’t know why but this book gives me spring vibes allll over. Maybe because it follows our main character, Apollo who in Greek Mythology is the sun god. Yeah that is probably it. Anyways, in this book Apollo is turned into a mortal and finds himself completing a series of tasks to regain his immortality. As Rick Riordan’s books always are, it was a humorous journey and as always I really enjoyed it!

The Selection by Kiera Cass – The romance in this book really, really reminds me of spring for some odd reason, but honestly, all contemporaries seem to fit into the spring/summer category…well except for a few. In The Selection, our main character is America Singer who enters a competition at the castle, trying to win over Prince Maxon’s heart. Things are complicated though when she has feelings for somebody else other than the prince though. This book is a rollercoaster of emotions but leaves a smile on your face by the end.

Those are a few spring recommendations for you and I hope you enjoyed! Don’t forget to check out my last blog post: Beginner’s Guide to: Readathons.

May is already almost over and for me it was a pretty decent reading month. I read a totally of 5 books and each of them were a very enjoyable read! Comment below the books you read this month because I would love to know 🙂

Unravel Me by Tahereh Mafi is the second book in the Shatter Me trilogy so I will not go into to much detail because of spoilers. Basically, this trilogy is about a girl named Juliette who possesses the power to kill anyone by her touch, and after being locked up for a few years she is released to become a weapon. I really liked this book and the whole series is just fantastic so I definitely recommend it! 5/5 stars

The Hidden Oracle by Rick Riordan is the second book I finished this month and it is the first book in Rick Riordan’s new series based around Apollo. This book is about the god Apollo who is cast down to Earth after angering his father…the twist is he is mortal. Now, with no godly abilities, Apollo is forced to face enemies he has made and learn to adapt with his new body. I found this book very funny and easy to read like Rick Riordan’s books, and while it wasn’t amazing or anything I am still excited to continue on with the series! 4/5 stars

Ignite Me by Tahereh Mafi is the last book in the Shatter Me trilogy and can I just say this book was as amazing as the others. I described the main idea of this trilogy already so I will just give a brief opinion. I thought this book was a great conclusion and I loved how things ended up. I wished their was more and more but all good things must come to an end. Please read this series if you haven’t because of all the epic feels and Warner…ah Warner. 5/5 stars

Frostbite by Richelle Mead is the second book in the Vampire Academy which I am currently getting through and I am so excited to be continuing on with this series! It is so easy and fun to read that I find myself finishing them quickly. They are about these two girls, Rose who is a dhampir (protects vampires) and Lisa who is a vampire, who attend St. Vladamir’s which is a school for vampires. The books follow their journey at school and as they face their enemies. I totally recommend this series! 4/5 stars

The Heir by Kiera Cass is the fourth book in the Selection series but also the first book that follows Eadyln’s point of view. This was a reread since the Crown came out recently and I am glad I reread it because I definitely enjoyed it more this time. I still found Eadlyn stuck up and annoying but for some reason I liked the book better. 4/5 stars

I just finished The Hidden Oracle by Rick Riordan today which is the first book his new book series so I decided to do a non-spoiler book review!

The Hidden Oracle is about the god Apollo, who is cast down to Earth by Zeus after angering him. The problem is that he has no godly powers and he is ordinary and utterly normal. At the same time something evil is on the horizon and Apollo has to learn to use what he has to stop it along with a few other companions. We even get to see some of the characters from his previous series!

I was really excited to start this book because I love all of Rick Riordan’s books. I have to admit I was a bit nervous that it wasn’t going to meet my expectations but I really enjoyed this book! There were slow parts but it is the first book in a new series so I didn’t really mind. It was so great seeing the old characters but I also loved meeting the new characters and getting to know a few better. Another bonus was that there was a lot of diversity in this book which I thought was great and I hope more authors add more diverse characters in their books. I think overall I would give this book a 4/5 stars just because while I enjoyed it, it wasn’t the strongest book ever. I would still recommend it to middle grade readers or anyone who loves his other series!