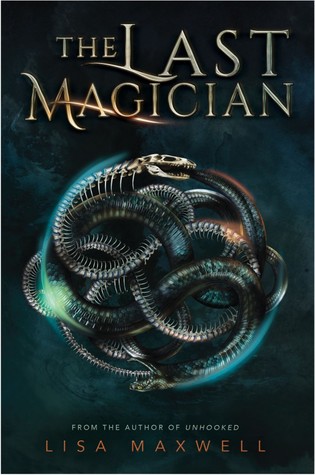 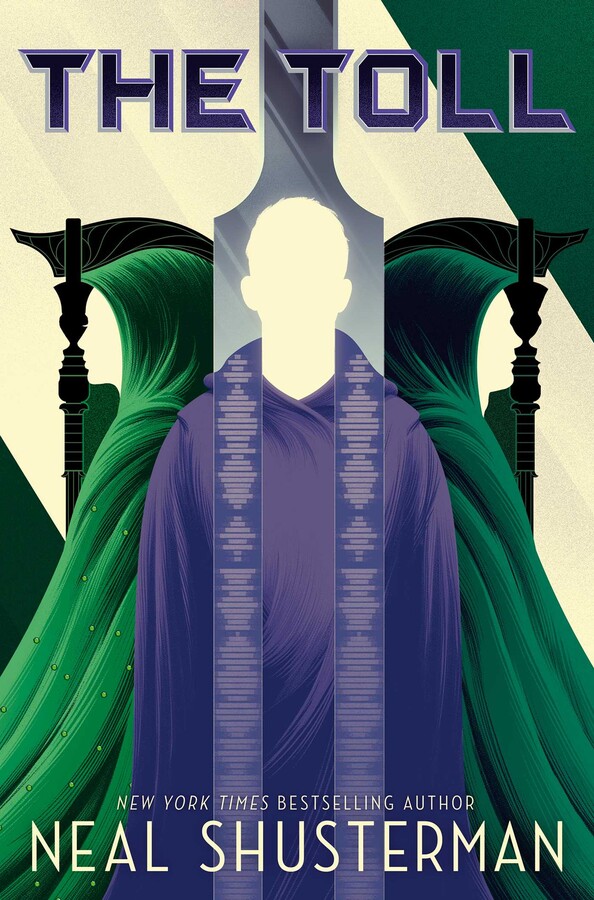 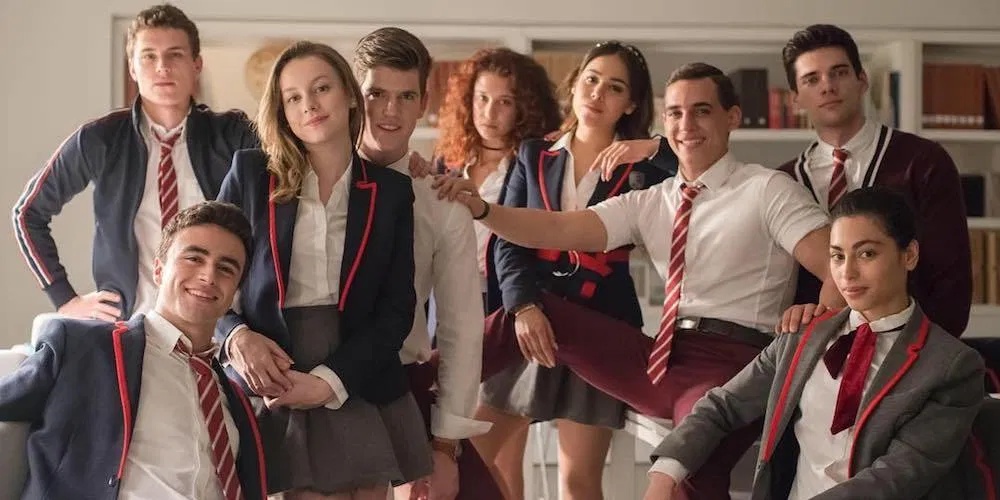 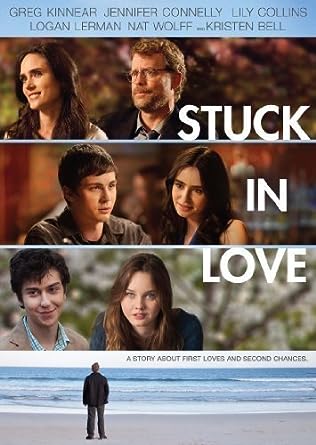 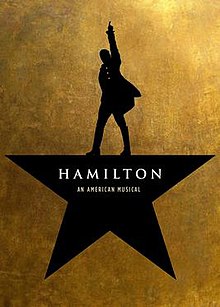 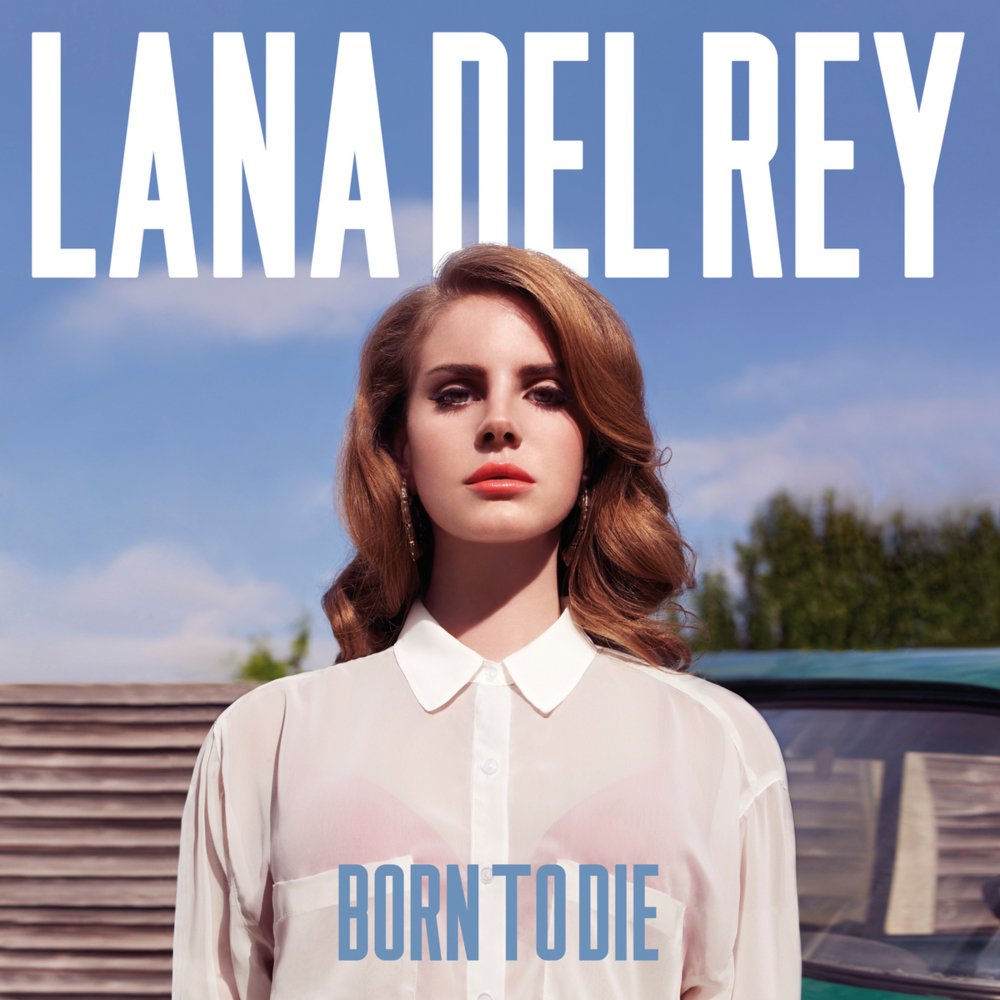 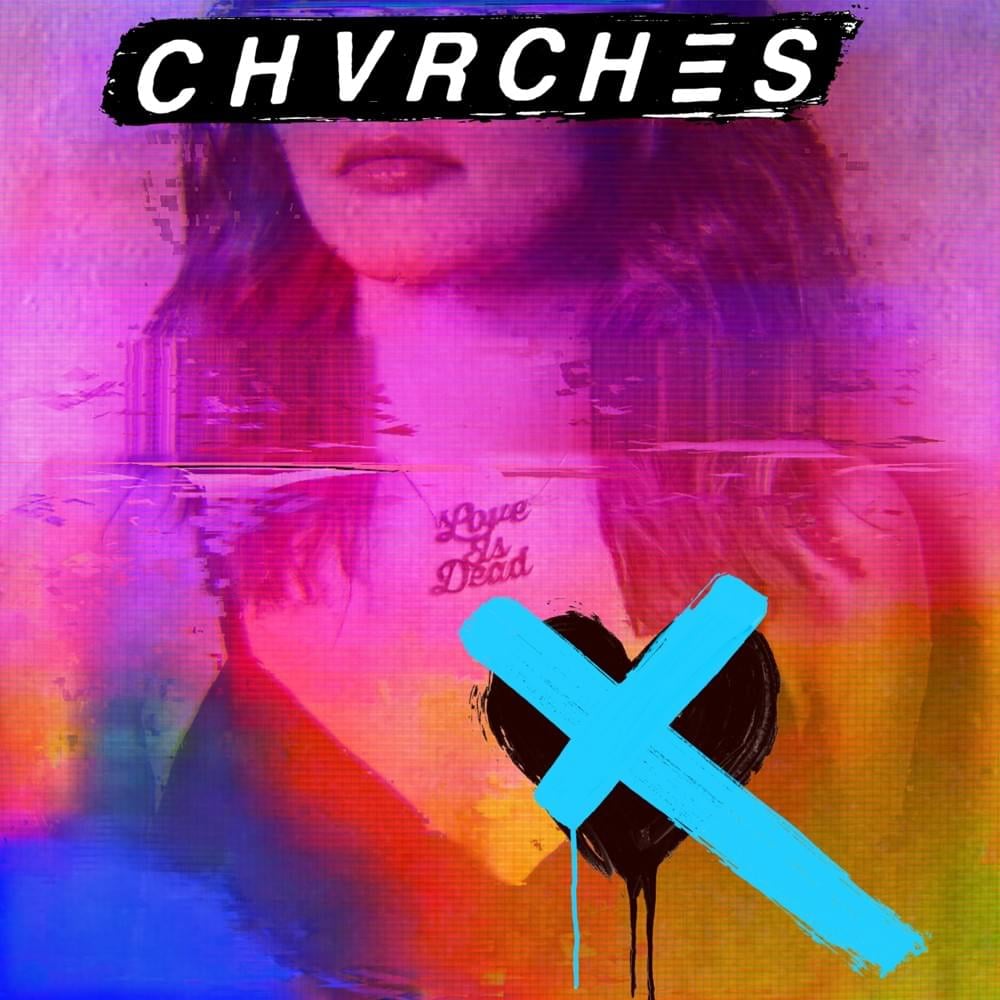 Planning a trip to Jordan River in beautiful British Columbia? Click the link in my bio to read about the top 10 best Airbnb's to stay in! 🙌🏼⠀⠀⠀⠀⠀⠀⠀⠀⠀
Here are some tips for all of you who work remotely and love to travel...like me! ✈️⠀⠀⠀⠀⠀⠀⠀⠀⠀
Off-season camping means fewer people and enjoying the outdoors even if it's raining out there. 🏕⠀⠀⠀⠀⠀⠀⠀⠀⠀
Looking to build up your social media portfolio?🤔