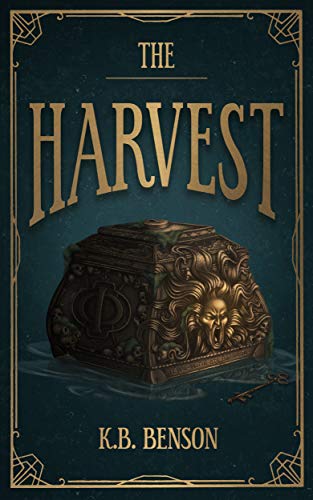 One thought on “The Harvest by KB Benson Review – Spoiler Free!”