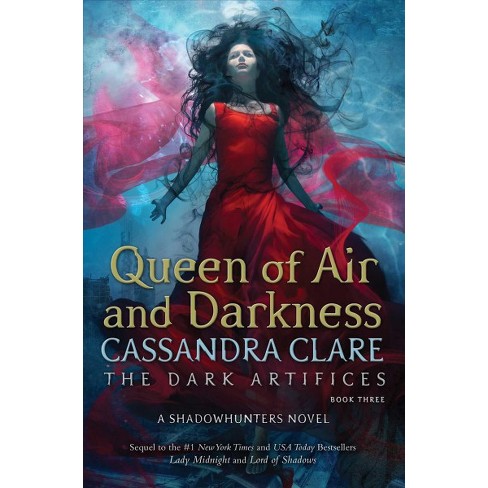 One thought on “My Queen of Air and Darkness Theories”