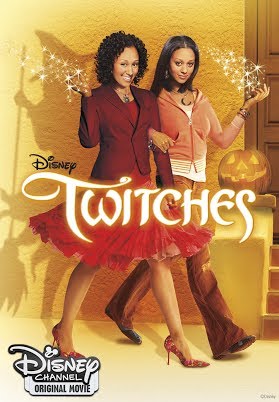 𝗛𝗮𝘃𝗲 𝘆𝗼𝘂 𝗲𝘃𝗲𝗿 𝗳𝗲𝗹𝘁 𝘀𝘁𝘂𝗰𝗸 𝗼𝗻 𝘆𝗼𝘂𝗿 𝗜𝗻𝘀𝘁𝗮𝗴𝗿𝗮𝗺 𝗰𝗼𝗻𝘁𝗲𝗻𝘁? 👀
I mean.. I get it, editing while writing, never ending research, writing books on the side, working a full-time job and can be overwhelming. ​​​​​​​​
Have you read my new blog post with 10 easy creative marketing ideas for your book? 📚​​​​​​​​
Such a kind testimonial 💗