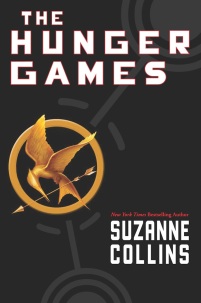 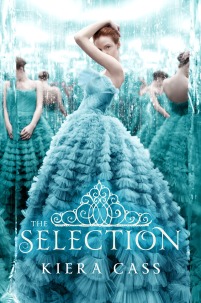 I love the dystopian genre so here are a few recommendations for any of you looking for more dystopian books or if you are new to the genre!

Shatter Me by Tahereh Mafi – This is a dystopian trilogy that is full of action and romance and is just amazing. Shatter Me is about a girl named Juliette who has been locked up for years because she has a curse that allows her to kill by touch. One day, a boy named Adam is thrown into the same cell as her and together they break out only to run into the arms of the government that locked her up. Highly recommend this book because it will make you love the dystopian genre even more.

Divergent by Veronica Roth – I am sure most of you have read these books but if you haven’t you should! I loved the first book but that last two kind of let me down…you still have to read them though because of that ending. Divergent is about this world where people are separated into 5 factions: Dauntless, Erudite, Abnegation, Amity and Candor and it follows 16 year old, Beatrice Prior as she takes the test that determines what faction she is. If you haven’t read this trilogy I don’t know where you’ve been honestly.

The Hunger Games by Suzanne Collins – I couldn’t make a dystopian recommendations post and not add this trilogy in because it is like the Queen of Dystopian. I really enjoyed the first two books of this trilogy and while the last book is kind of meh, I overall really like the story line and characters! The Hunger Games is about a girl named Katniss who lives in a world where 24 kids from the poorer districts are sent to the Capitol to compete in a match to the death. The books have a pretty gruesome idea but its very entertaining honestly.

The Selection by Kiera Cass – I am not 100% sure this is a dystopian but I think it is so I am going to add it in here. The Selection is about America Singer, a girl who is picked for the Selection which is a competition to win Prince Maxon’s hand in marriage. The only thing is, she doesn’t want to run in this competition because her heart is elsewhere. I absolutely adore this series because it is so dramatic and amazing. The first 3 books are my favourite but the last 2 books switch characters and it kind of looses its interest for me…but still read them!

And those are few dystopian recommendations for all of you and I hope you liked them!